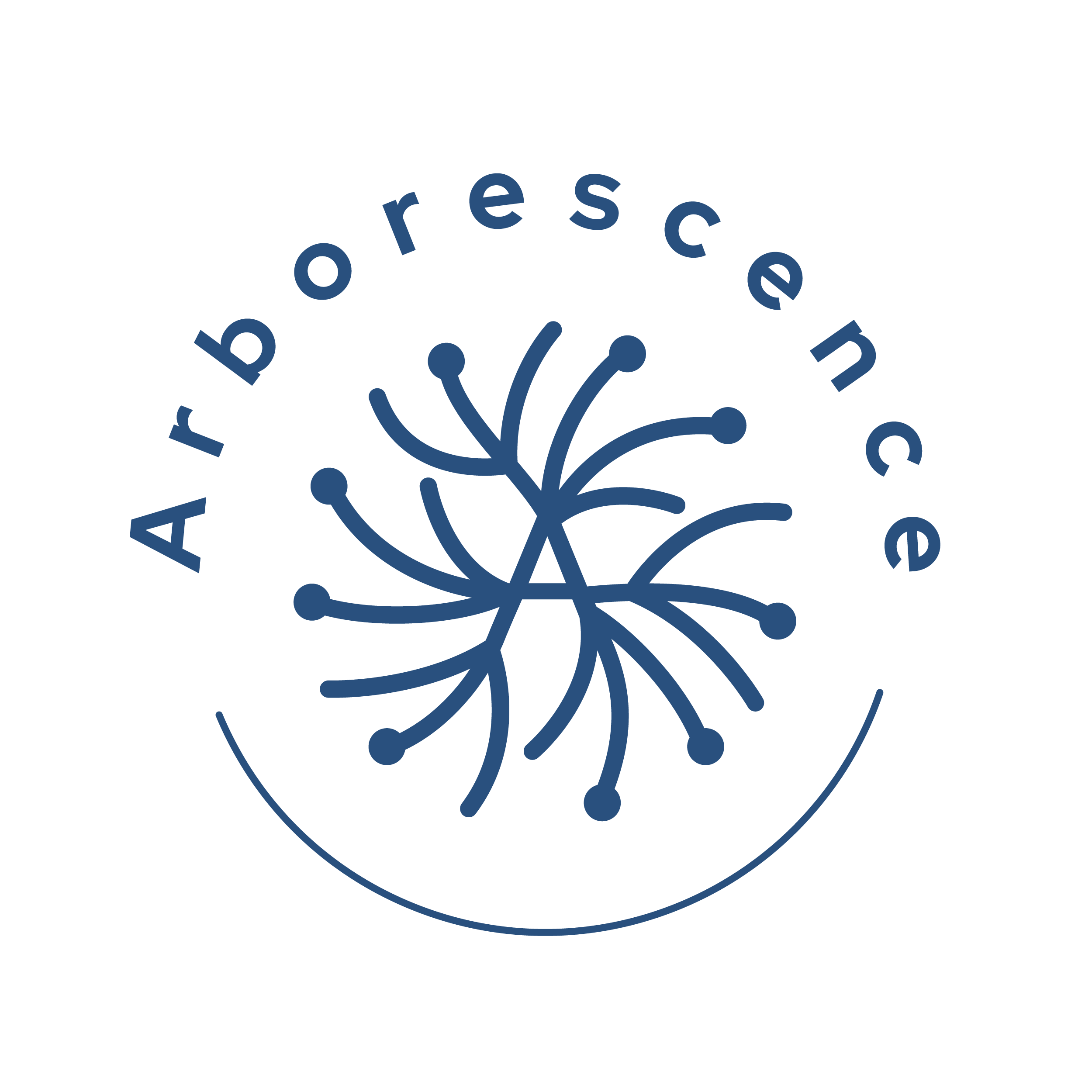 What are these disorders?

Delusions are firm yet erroneous beliefs that do not change in the face of clear and indisputable proof of their falsity. There are many different types of delusions, including persecutory (e.g., a person believes they are being harassed by an organization), referential (e.g., a person believes they are receiving messages through their television), grandiose (e.g., they have a unique ability or power) and erotomanic (e.g., they falsely believe that someone in love with them).

Disorganized speech is characterized by incoherent sentences, rapid shifts from one topic to another, unintelligible speech, disjointed speech, and answers that are unrelated to the questions asked.

Disorganized or catatonic behaviour manifests itself as bizarre or purposeless activity. The person may sometimes become agitated, hostile or aggressive.

Negative symptoms include anhedonia and a marked decrease in emotional expressiveness affecting facial expressions, voice intonations and non-verbal language. Anhedonia is the inability to feel pleasure during pleasant activities. It may also be accompanied by a decrease in social activities, a loss of initiative and a reduction of goal-oriented activities. Sufferers may also neglect their hygiene and personal care regimen.

How does this impact loved ones?

It can be very difficult to communicate with someone going through a psychotic episode, especially because people with schizophrenia sometimes speak in ways that don’t make sense to others. However, people living with schizophrenia are usually aware of what is going on around them, even when they don’t appear to be listening. In moments like this, loved ones can adopt certain strategies to improve communication.

Among seniors with schizophrenia, 20% no longer experience active symptoms after age 65 and 80% report a stable level of symptoms, with the disease becoming less severe with age. Psychotic symptoms are relatively common in older adults without a psychotic  disorder, but these are often caused by other physical illnesses, dementia or other triggers.

Make a
donation
Become a
member
Renew
your membership Contact us